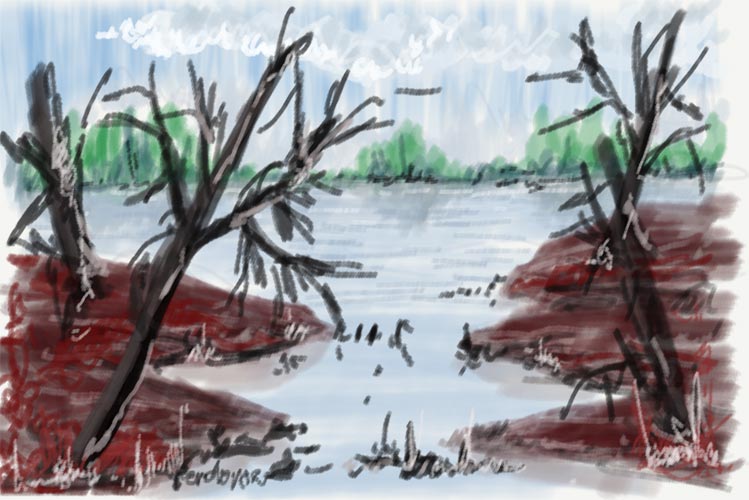 Sketches have made an indelible place in the history of art as well as the hearts of artists, and that’s not without reasons.

Sketching is generally a prescribed part of the studies of art students.[5] This generally includes making sketches (croquis) from a live model whose pose changes every few minutes. A “sketch” usually implies a quick and loosely drawn work, while related terms such as study, modello and “preparatory drawing” usually refer to more finished and careful works to be used as a basis for a final work, often in a different medium, but the distinction is imprecise. Underdrawing is drawing underneath the final work, which may sometimes still be visible, or can be viewed by modern scientific methods such as X-rays.

Most visual artists use, to a greater or lesser degree, the sketch as a method of recording or working out ideas. The sketchbooks of some individual artists have become very well known,[4] including those of Leonardo da Vinciand Edgar Degas which have become art objects in their own right, with many pages showing finished studies as well as sketches. The term “sketchbook” refers to a book of blank paper on which an artist can draw (or has already drawn) sketches. The book might be purchased bound or might comprise loose leaves of sketches assembled or bound together.[6] 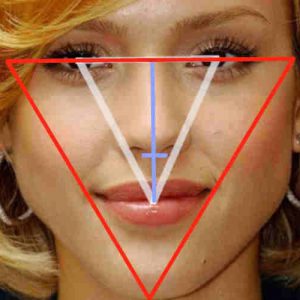 How to draw portraits effectively 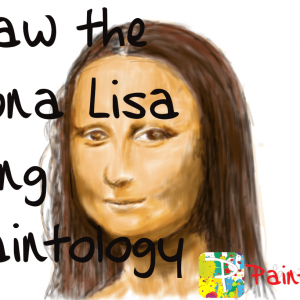 Do a digital drawing of the Mona Lisa 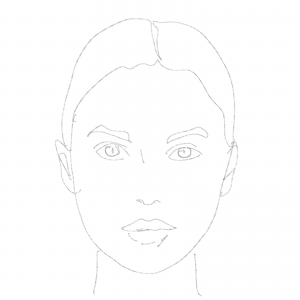 Draw a simple face with Paintology. 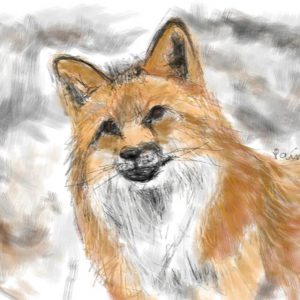 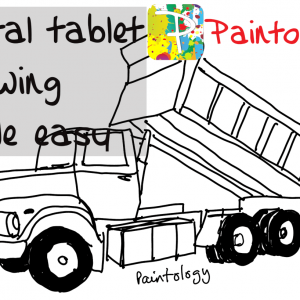 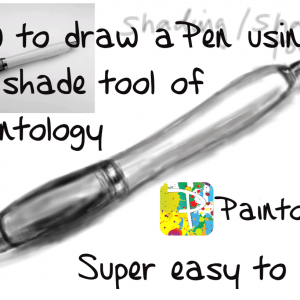 Draw a Pen with Paintology 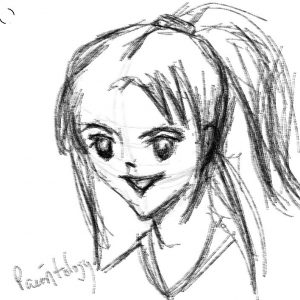 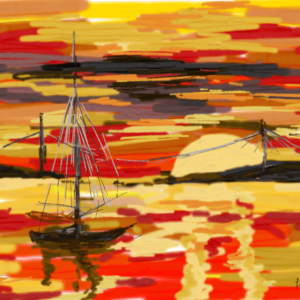 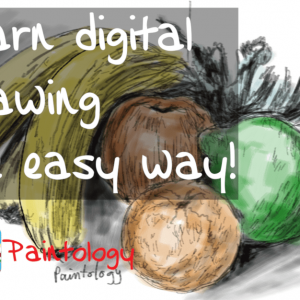 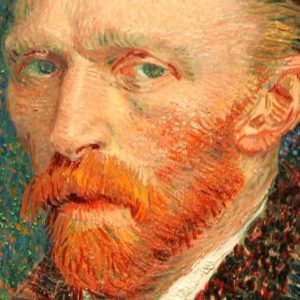 The case for the tortured artist